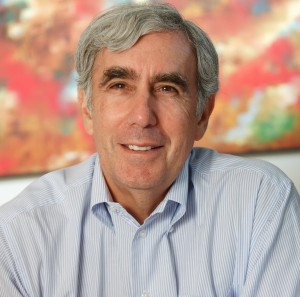 When we think about what could be accomplished at the Singapore Summit, we’re not thinking big enough.

Clearly, there would need to be plans set forth and agreed to for any denuclearization, but why limit such a plan only to North Korea?

Given the potentially omnicidal devastation of nuclear weapons, the world needs a plan to abolish these weapons globally before they abolish all of us.  Why should we be content to have the smallest nuclear power agree to give up its nuclear arsenal, while allowing the most powerful nuclear-armed country to be unchallenged in maintaining its nuclear arsenal?

In exchange for a denuclearized North Korea, Kim should bargain for an end to the Korean War by means of a Peace Treaty; the withdrawal of U.S. troops from South Korea; a pledge of No First Use of nuclear weapons by the U.S.; economic support from the U.S.; and a pledge by the U.S. to convene a meeting of all nine nuclear-armed countries to develop a plan for the total elimination of nuclear weapons.  The last point could be achieved through U.S. and North Korean leadership in signing and ratifying the Treaty on the Prohibition of Nuclear Weapons (TPNW).