NAPF and SGI: Working Together for a Nuclear Weapon-Free World

On March 25, 2014, a delegation from Soka Gakkai International (SGI) visited the Nuclear Age Peace Foundation’s headquarters in Santa Barbara, California, for a discussion and strategy meeting. Many of the participants in the meeting were from the youth division of Soka Gakkai Japan. 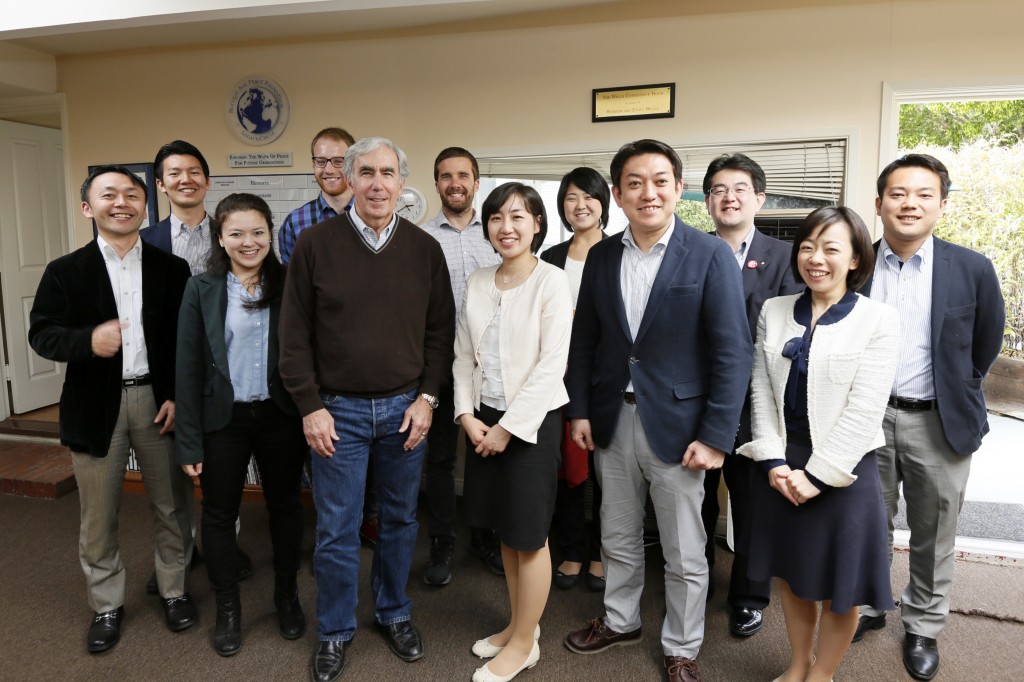 One of the main things we discussed during the meeting was the SOKA Global Action plan, which has three objectives:

The point that came across most strongly was a plan to hold a youth summit for nuclear weapons abolition in Hiroshima in 2015, around the 70th anniversary of the U.S. atomic bombings of Hiroshima and Nagasaki. This idea was proposed in SGI President Daisaku Ikeda’s 2014 Peace Proposal, as well as in NAPF President David Krieger’s speech to the Student Movement for Nuclear Disarmament at Soka University of America in November 2013.

NAPF and SGI will continue to work together closely for a world free of nuclear weapons, including at the upcoming Non-Proliferation Treaty Preparatory Committee meetings in New York, starting on April 28.