Our 24th annual Sadako Peace Day took place on August 6, 2018. It was the first public event at La Casa de Maria since the catastrophic mudslides that devastated the retreat center and many other places in Montecito in January 2018. Twenty-three lives were lost in the disaster. This year, we reflected on our local situation in addition to remembering the victims of Hiroshima and Nagasaki, and all innocent victims of war.

Sadako Sasaki was a two-year-old girl living in Hiroshima on August 6, 1945, the morning the atomic bomb was dropped. Ten years later, she was diagnosed with radiation-induced leukemia. Japanese legend holds that one’s wish will be granted upon folding 1,000 paper cranes. Sadako folded those 1,000 cranes, saying, “I will write peace on your wings, and you will fly all over the world.” Sadly, Sadako never recovered from her illness. Students in Japan were so moved by her story, they began folding paper cranes, too. Today the paper crane is a symbol of peace and a statue of Sadako stands in Hiroshima Peace Memorial Park.

All photos on this page are by Rick Carter. 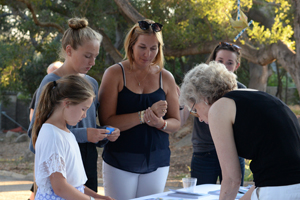 A selection of photos from our 2018 Sadako Peace Day event are on our Flickr page. All photos by Rick Carter. Kissing Joy as it Flies 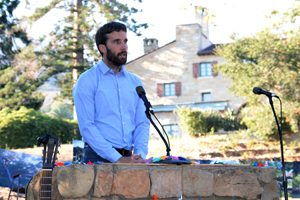 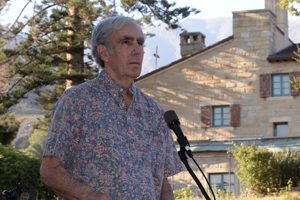 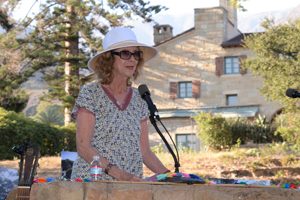 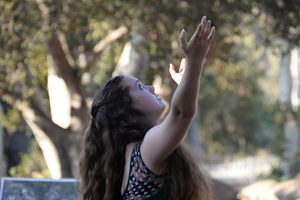 Peace Beneath Our Wings 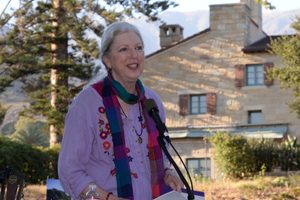 Peace in the Ethers 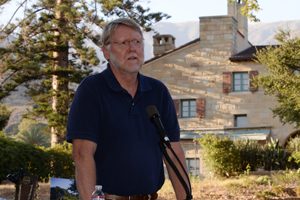 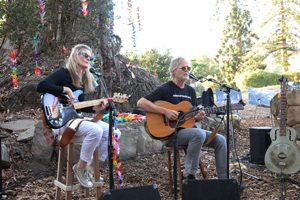 God was Sleeping and Tractor for a Cab 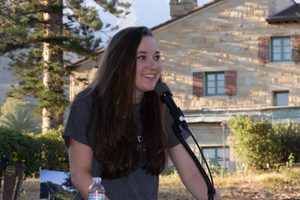 Sarah Witmer, NAPF Director of Development, spoke about this Japanese proverb, which translates “fall down seven times, get up eight.” Audio file. Transcript. 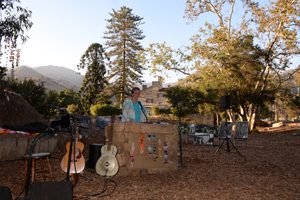