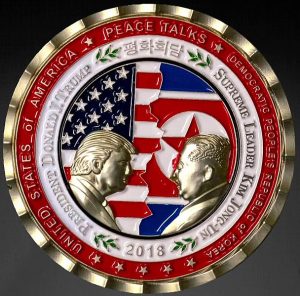 The stakes couldn’t be higher for the historic, June 12 U.S.– North Korea summit with President Trump and Kim Jung-un. There is much uncertainty surrounding the meeting and the issues on the table are complex.

We at the Nuclear Age Peace Foundation are available to you for comment and interviews before, during and after the summit. Our thirty-six years of in-depth expertise on all issues regarding nuclear weapons gives us insight and perspective few other organizations have.