An Open Letter to Trump and Putin: The World Needs Nuclear Zero

This Open Letter was originally published by The Hill. To add your name to the Open Letter, click here. 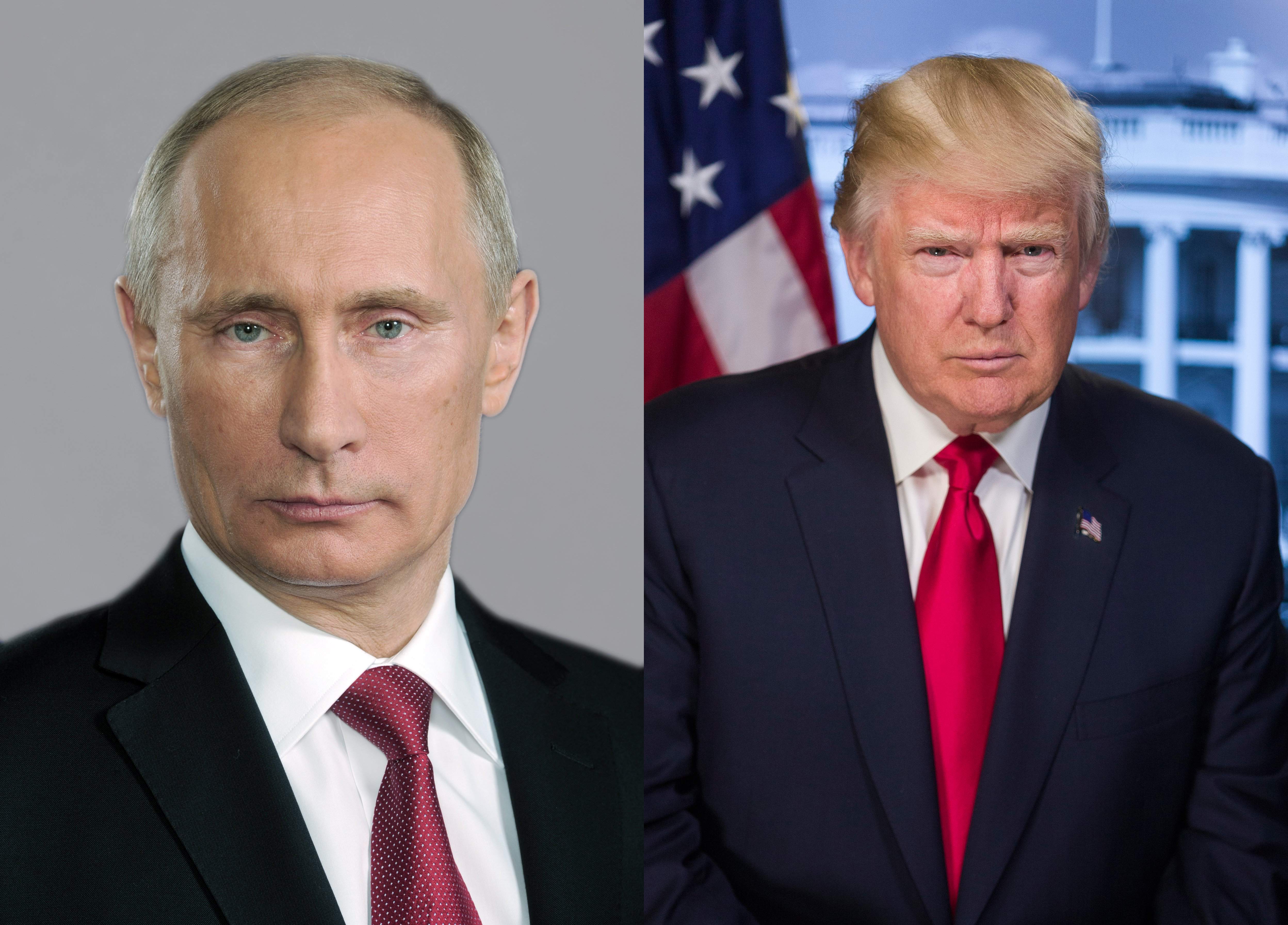 This may be the most dangerous time in human history.

In a dramatic recent decision, the Bulletin of the Atomic Scientists has moved its iconic Doomsday Clock ahead from three minutes to only two-and-a-half minutes to midnight.

Humankind faces two existential challenges of global and potentially apocalyptic scope: nuclear weapons and climate change. Our focus here is on nuclear dangers, but we strongly encourage you, Presidents Trump and Putin, to undertake in a spirit of urgency all necessary steps to avert further global warming.

As the leaders of the United States and Russia, the two countries with the largest nuclear arsenals, you have the grave responsibility of assuring that nuclear weapons are not used — or their use overtly threatened — during your period of leadership.

The most certain and reliable way to fulfill this responsibility is to negotiate with each other, and the other governments of nuclear-armed states, for their total elimination.

The U.S. and Russia are both obligated under Article VI of the Nuclear Non-Proliferation Treaty to engage in such negotiations in good faith for an end to the nuclear arms race and for complete nuclear disarmament. Your success in this endeavor would make you heroes of the Nuclear Age.

Initiating a nuclear war, any nuclear war, would be an act of insanity. Between nuclear weapons states, it would lead to the destruction of the attacking nation as well as the nation attacked. Between the U.S. and Russia, it would also destroy civilization and threaten the survival of humanity.

There are still nearly 15,000 nuclear weapons in the world, of which the United States and Russia each possess some 7,000. Approximately 1,000 of these weapons in each country remain on hair-trigger alert — a catastrophe waiting to happen that could be prevented with the stroke of a pen.

If nuclear weapons are not used intentionally, they could be used inadvertently by accident or miscalculation. Nuclear weapons and human fallibility are an explosive combination, which could at any moment bring dire consequences to the U.S., Russia and the rest of humanity. The world would be far safer by negotiating an end to policies of nuclear first-use, hair-trigger alert and launch-on-warning. Further, negotiations need to be commenced on the phased, verifiable and irreversible elimination of nuclear weapons.

Nuclear deterrence presupposes an unrealistic view of human behavior if projected over time. It depends on the willingness and ability of political leaders to act with total rationality in the most extreme circumstances of stress and provocation. It provides no guarantees of sustained security or physical protection. It could fail, spectacularly and tragically, at any moment.

The further development and modernization of nuclear weapons by the U.S., Russia and others, and the proliferation of nuclear weapons to other countries, would make for an even more dangerous world. It is important for the sake of regional peace and the avoidance of future nuclear confrontations to uphold the international agreement that places appropriate limitations on Iran’s nuclear program, an agreement that has the support of the five permanent members of the United Nations Security Council plus Germany.

Your nuclear arsenals give each of you the power to end civilization. You also have the historic opportunity, should you choose, to become the leaders of the most momentous international collaboration of all time, dedicated to ending the nuclear weapons era over the course of a decade or so. This great goal of Nuclear Zero can be achieved by negotiating, as a matter of priority, a treaty to ban and eliminate nuclear weapons.

We, the undersigned, implore you to commence negotiations to reduce the dangers of a nuclear war, by mistake or malice, and immediately commit your respective governments to the realizable objective of a nuclear weapons-free world. It would be the greatest possible gift to the whole of humanity and to all future generations, as well as of enduring benefit to the national and human security of Russia and the United States.

David Krieger is president of the Nuclear Age Peace Foundation. Richard Falk is professor emeritus of international law at Princeton University. Noam Chomsky is professor emeritus at MIT. Jody Williams is the chair of the Nobel Women’s Initiative and is a Nobel Peace Laureate. Daniel Ellsberg is a former Pentagon consultant and a well respected author. Medea Benjamin is co-founder of social justice movement CODEPINK. Mairead Maguire is co-founder of Peace People in Northern Ireland and is a Nobel Peace Laureate.