Since the beginning of the Nuclear Age, many nations have sought to eliminate – or at least control the spread of – nuclear weapons through international treaties. At NAPF, we seek a treaty that will ban and eliminate all nuclear weapons worldwide – no exceptions. In July 2017, the majority of the world’s countries adopted a Treaty on the Prohibition of Nuclear Weapons. This is a strong first step in the process of completely eliminating nuclear weapons. 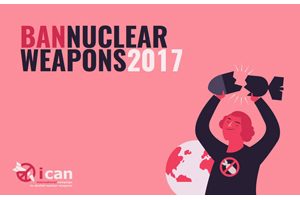 Treaty on the Prohibition of Nuclear Weapons

On July 7, 2017, the Treaty on the Prohibition of Nuclear Weapons was adopted. It prohibits the possession, development, deployment, use, and threat of use of nuclear weapons. The full text is here. 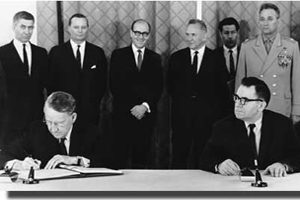 Treaty on the Non-Proliferation of Nuclear Weapons (NPT)

The NPT entered into force on March 5, 1970. Five of the nine Nuclear Weapon States are party to the NPT. Israel, India and Pakistan have refused to sign the treaty. North Korea withdrew from the treaty in 2003. Click here to read the full text of the NPT. 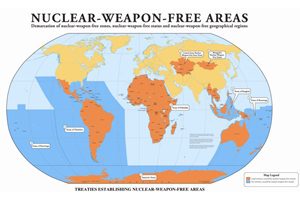 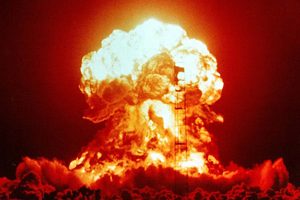 The CTBT bans all nuclear explosions on Earth, whether for military or peaceful purposes. In order for the treaty to enter into force, eight key countries must still ratify the treaty: China, North Korea, Egypt, India, Iran, Israel, Pakistan and the United States. Click here to read the full text of the CTBT. 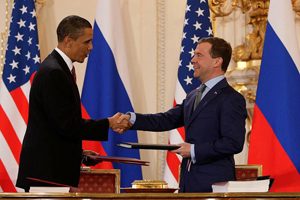 The treaty between the United States and Russia for the Further Reduction and Limitation of Strategic Offensive Arms is commonly known as the New START Treaty. This arms control measure brought each side’s deployed strategic arsenal down to 1,550 weapons in 2018. 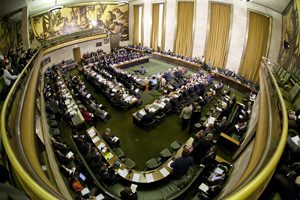 The FMCT has not yet been negotiated. The proposed treaty would ban the further production of fissile material for nuclear weapons or other nuclear explosive devices. The treaty has stalled for years in the Conference on Disarmament, which requires consensus from all participating nations.