There are three main international treaties governing the use, proliferation, testing, and the very existence of nuclear weapons. They are the Nuclear Non-Proliferation Treaty (NPT), the Comprehensive Test Ban Treaty (CTBT) and the Treaty on the Prohibition of Nuclear Weapons (TPNW). The NPT has been in force since 1970. The CTBT never entered into force, although it has been ratified by many countries and respected by many more that are not party to it, including the United States. The TPNW is the most recent of the three, as it only entered into force in January of 2021 and has a list of 66 States Parties (as of August 2022), which is short, albeit growing.

Nuclear Age Peace Foundation has had a consultative status with the United Nations since 1997 and has participated in numerous UN conferences and meetings as they pertain to all three treaties. In addition, we were actively engaged in supporting the negotiations of and the entry into force of the TPNW, as part of the International Campaign to Abolish Nuclear Weapons (ICAN). NAPF has consistently advanced the vision of a world free of nuclear weapons and the TPNW brings that vision much closer to reality. 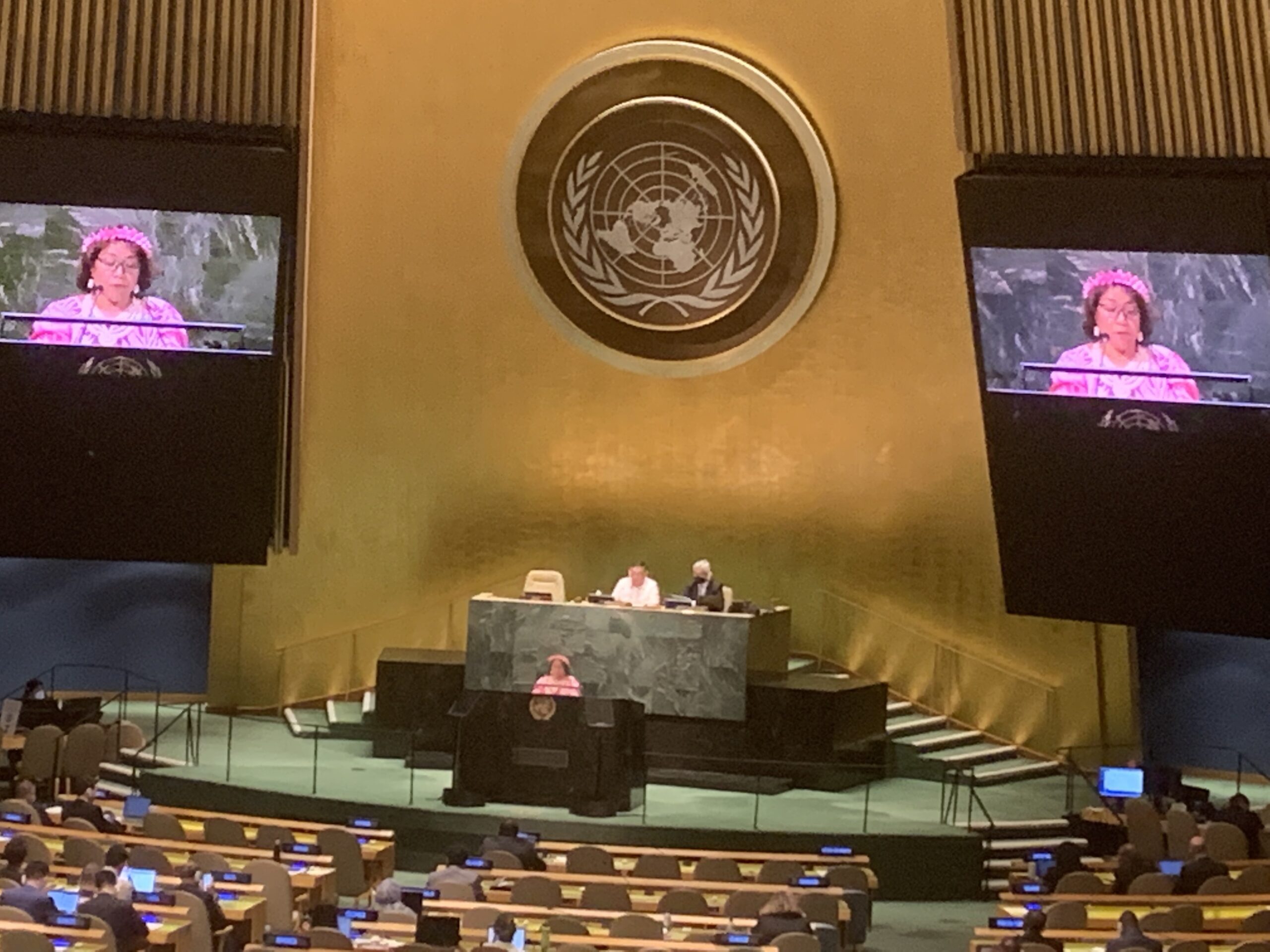 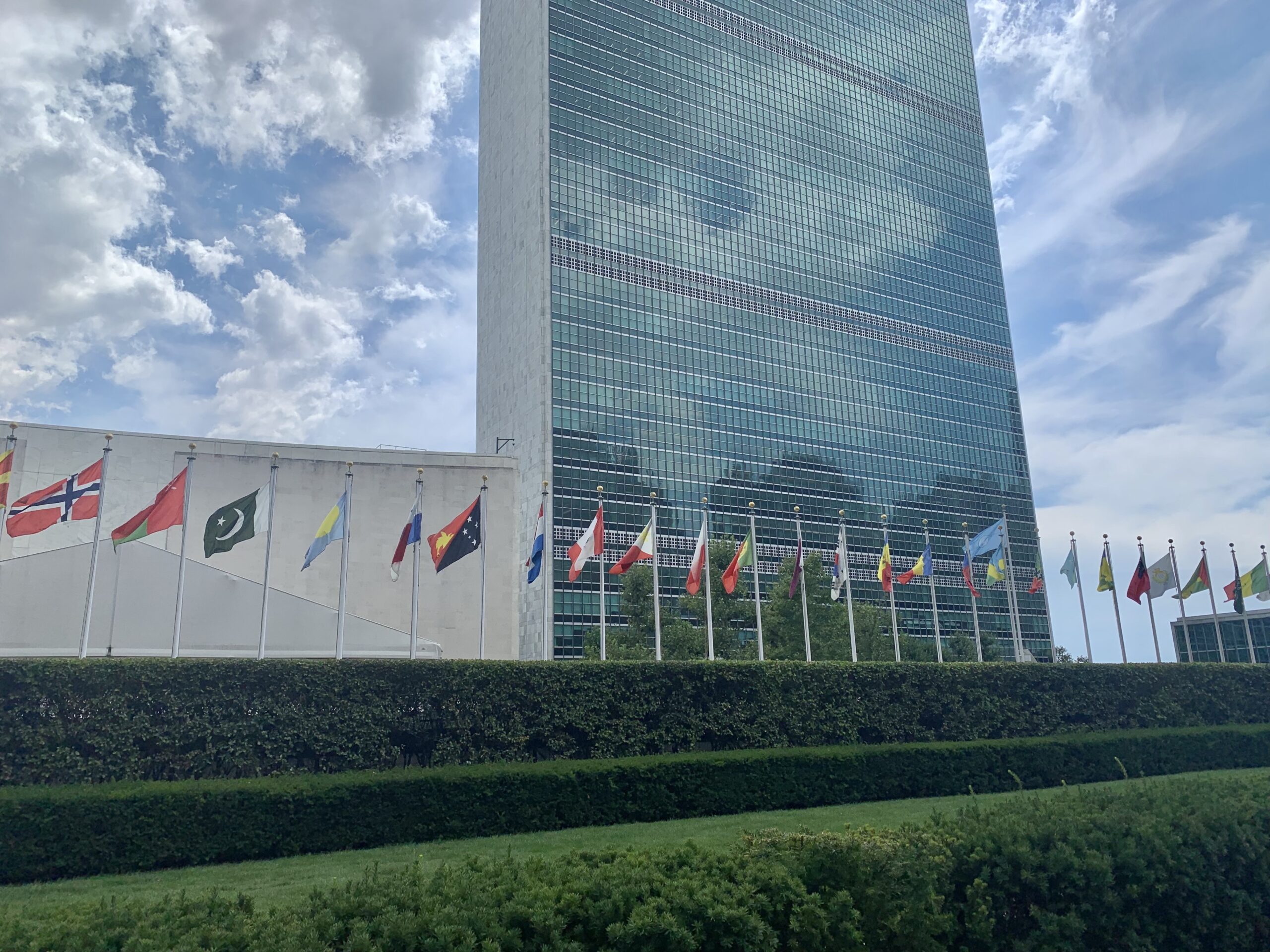