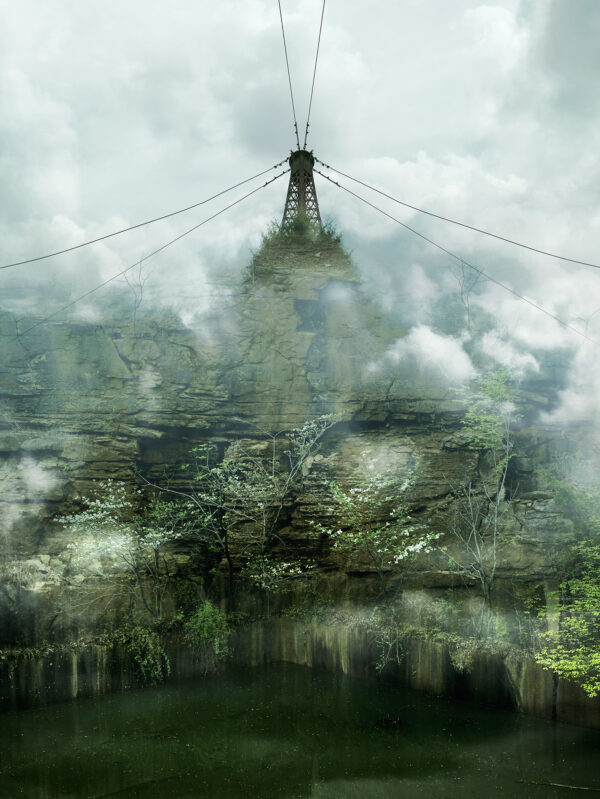 The idea that peace is more than the absence of war has guided many of the Foundationʼs efforts, and widened its scope beyond the nuclear question. NAPF has sponsored poetry, art, and wide-ranging philosophical debate. Over the years it has collaborated with Desmond Tutu, Jacques Cousteau, Queen Noor of Jordan, the XIVth Dalai Lama, Yehudi Menuhin, Carl Sagan, Noam Chomsky, Daniel Ellsberg, Jonathan Schell, Elaine Scarry and many others.

In 2021, Matthew Spellberg became the new President of NAPF (you can read an interview with him here). In the coming years, new initiatives are planned that will broaden the Foundationʼs vision to address larger questions about the human relationship to technology and the care for culture in a technological age. We hope youʼll join us as we embark on our fifth decade as a meeting ground for thought and action in an age of unprecedented human interdependence and unprecedented planetary fragility.

We value the trust of our donors. We make sure all gifts are used wisely and for their intended purposes. Click here to view a copy of our latest IRS Form 990. We have been awarded the 2020 Platinum Seal of Transparency by GuideStar.