Nuclear Weapons and the Ukraine War: A Declaration of Concern 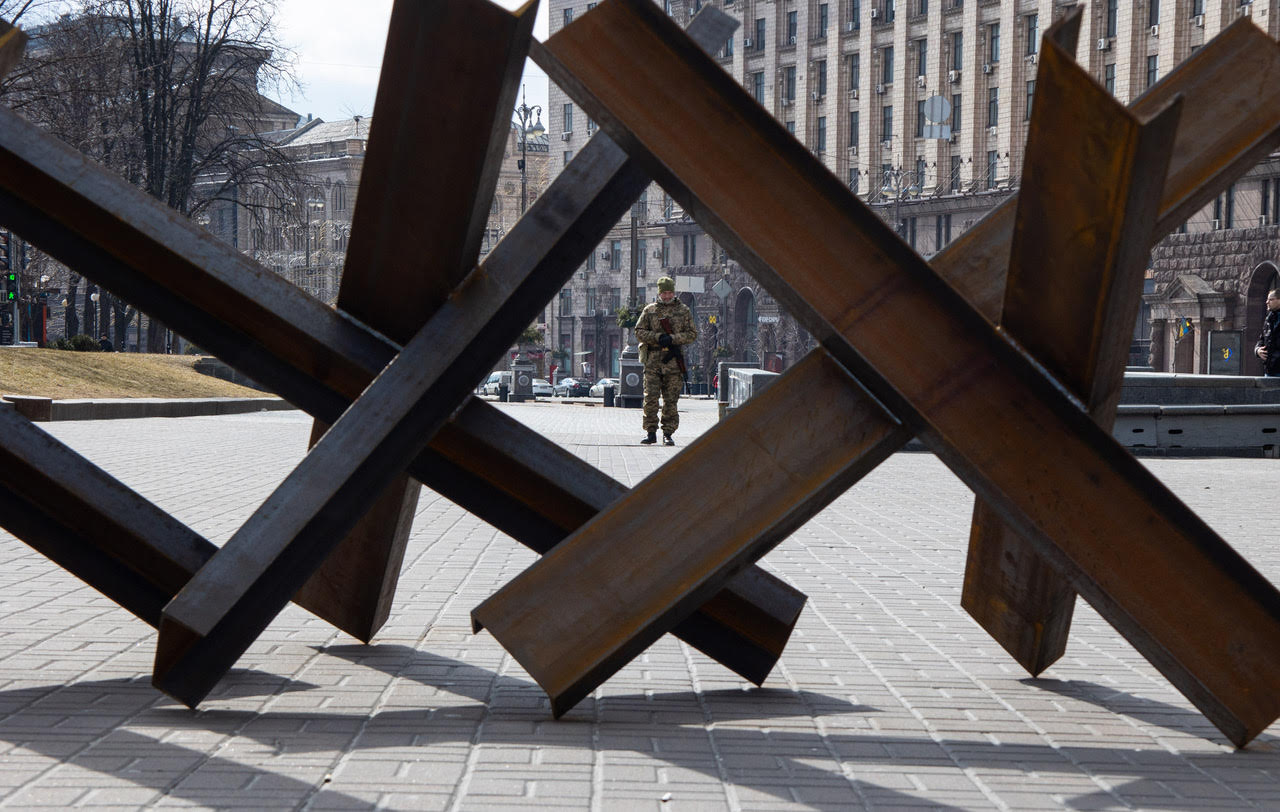 Now, before we are engulfed in flames,
while there is still time, while we still can,
Wake up!
–David Krieger

We need every resource of mind, heart, and will to have any realistic hope of addressing the grave nuclear dangers to the peoples of the world and other life forms with whom we coexist on our beautiful planet. These dangers have been exposed as never before in this century by the Ukraine War and the unfolding global crisis it portends, and yet there is little evidence that the depth of this challenge has been understood, much less acted upon.

Ever since atom bombs were dropped on Japanese cities in 1945, the peoples of the world
have lived beneath a dark shadow of a potential nuclear catastrophe. Over the decades, more countries have acquired and developed nuclear weapons and from time-to-time confrontations have raised fears that a war would be fought with these deadly weapons of mass destruction. The Cuban Missile Crisis of 1962 was an occasion on which a horrific nuclear war between the United States and the Soviet Union was averted due mostly to good luck and prudent leadership. Small steps have been taken with the goal of making a nuclear war less likely, but nine countries retain nuclear arsenals and work to refine and make their weapons combat ready. These countries seem as determined as ever to retain this terrifying approach to protect the interests of their own societies and those of their allies.

The Nuclear Age Peace Foundation, since its founding 40 years ago, has stood for a contrasting vision of peace. We have insisted that safety and security of peoples depends on responsible elimination of these infernal weapons, based on trustworthy international supervision. It is our deepest belief – sustained by moral, cultural, and spiritual values – that the only path to peace and genuine security is through a solemn commitment to eliminate nuclear weapons from the face of the earth. We must do that before their almost inevitable eventual use tragically blights forever the prospects of the human species and its natural habitat for a brighter, sustainable, and peaceful future.

It is with these thoughts and feelings uppermost in our minds and hearts that we issue this Declaration, which is intended as an urgent call to leaders and people everywhere to heed the nuclear dangers being so vividly exposed by the ongoing Ukraine War and global crisis. We are fully supportive of the rightful defense of Ukraine and protection of its people, in the face of Russian aggression. We also deplore the brutality and criminality of the continuing combat carried out in a lawless manner, indifferent to civilian innocence. Nor can we ignore the monumental dangers arising from the bitterness that now prevails in the relations between Russia and the United States. Prolonging this war heightens these dangers and – because of the vulnerability of peoples throughout the planet – inflicts severe harm upon tens of millions far removed from Ukrainian battlefields. This is experienced in many ways and especially by shortages and unaffordable prices of food and energy.

It is our fervent hope that the Ukraine War will at last awaken people and leaders to these dangerous conditions on planet earth, and summon the political will and courage to embark on pathways of restorative change. Our focus is on nuclear dangers, although we are keenly aware of the relevance of other global challenges, including militarism, climate change, and world health.

The nuclear dangers that most insistently call for our attention in reaction to developments in Ukraine are as follows:

–As long as political leaders possess authority to use nuclear weapons, there is a risk in crisis situations that such use will be threatened, and a cycle of action and reaction will end with actual use, leading to a war. Putin has intimated this possibility on more than one occasion, and the U.S. has responded in ways that accentuate the danger by calling for the defeat of Russia rather than for a diplomatic path, starting with a ceasefire, troop withdrawals, and political negotiations;

–The possibility of deliberate use is subject to related concerns about miscalculations, accidental use, and provocations of various sort that could lead to the use of this weaponry;

–The Russian invasion is not only a Crime Against Peace, but a violation of the Budapest Memorandum of 1994 that promised Ukraine that if it transferred its entire stockpile of nuclear weapons to Russia, it would never be attacked. Not only was the agreement violated, but a deadly message was sent to other governments that they might be better off with nuclear weapons than without them;

–The nuclear weapons states, most notably, the U.S. and Russia, have refused to fulfill their obligation under Article VI of the Nuclear Non-Proliferation Treaty (NPT) to seek in good faith a nuclear disarmament arrangement, and have reinforced their unlawfulness by refusing to become parties to the Treaty on the Prohibition of Nuclear Weapons (TPNW), in force since 2021, preferring reliance on nuclear deterrence;

–The Ukraine War has already shown that the doctrine of deterrence provides no assurance against threats or use of nuclear weaponry, that governments are prepared to have possible recourse to this weaponry if strategic interests or unbalanced leadership should so decree. Embarking on a journey to a world without nuclear weapons can begin with a firm commitment to No First Use and a verified process of de-alerting nuclear warheads deployed around the world;

–The UN is blocked by the veto and no institutional authority is empowered or motivated to act on behalf of the human interest in peace for Ukraine and the abolition of nuclear weapons.

In view of the above concerns, the Foundation, and signers of this Declaration, pledge to do our utmost to organize a civil society tribunal with the authority to pronounce upon the nuclear dimensions of the Ukraine War and global crisis on the basis of law, morality, and spiritual core of human identity.

We are inspired and encouraged by the deep wisdom of moral and spiritual figures such as Pope Francis, the Dalai Lama, and Antonio Guterres who have been pleading with the parties to the conflict since the onset of the Ukraine War to search for peaceful solutions that stop the killing and start the healing. We must do everything we can to keep the war in Ukraine from escalating into a nuclear war – a war that threatens all life on the planet.

We must wake up before it is too late.

Your voice matters. Thank you.

Find us on social media 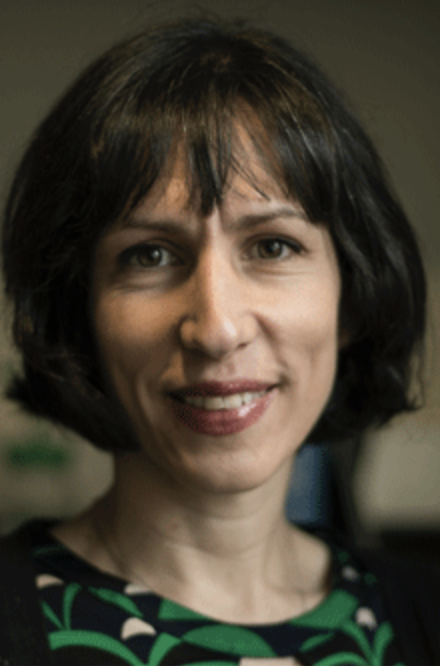