Christine Ahn is the founder and international coordinator of Women Cross DMZ, a global movement of women mobilizing to end the Korean War, reunite families, and ensure women’s leadership in peace building. She is co-founder of the Korea Peace Network, Korea Policy Institute, and Global Campaign to Save Jeju Island. 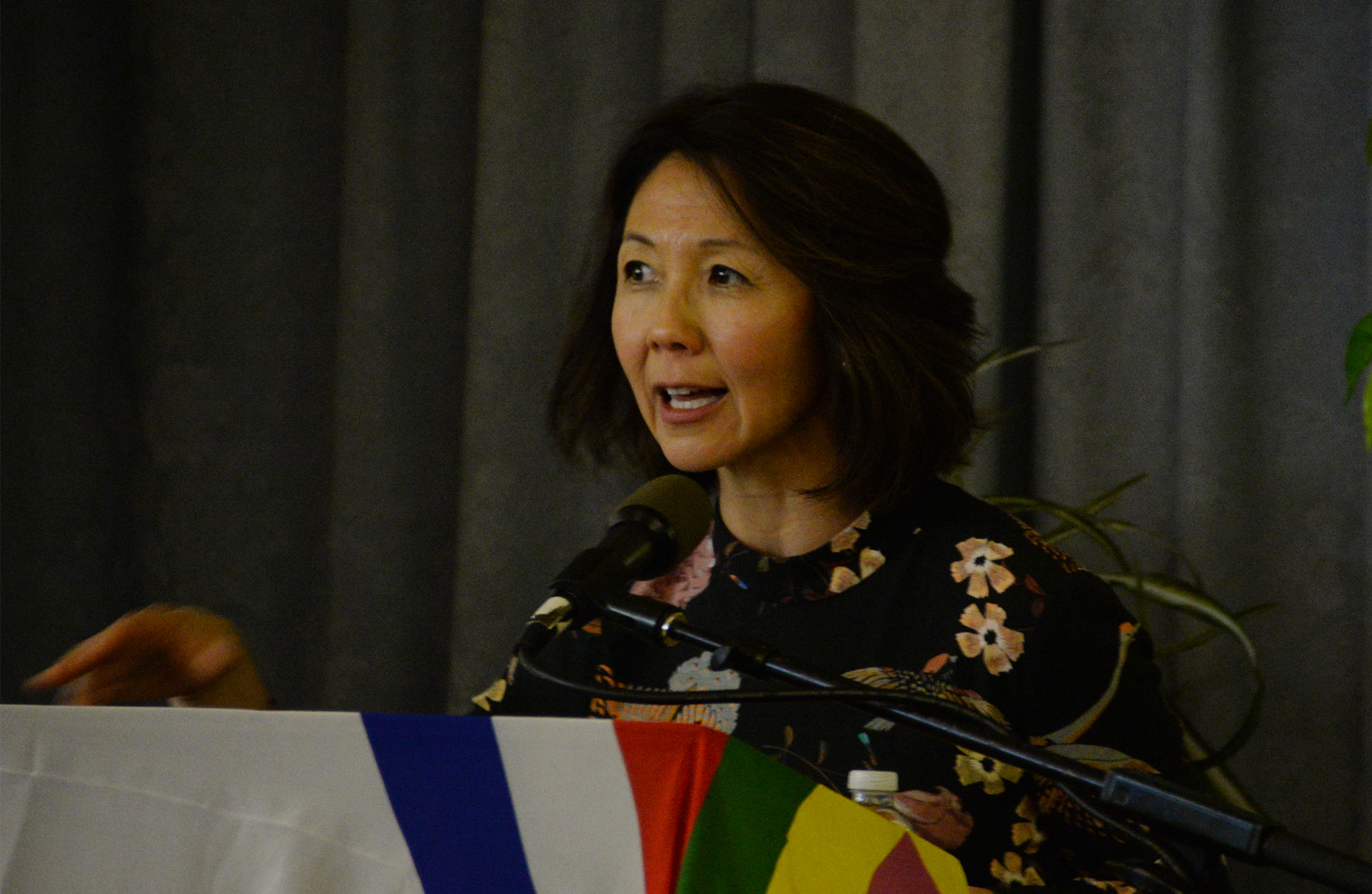 Q&A with the audience