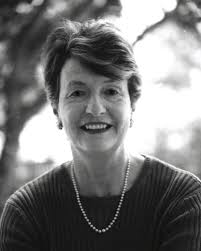 The Nuclear Age Peace Foundation held its 14th Annual Frank K. Kelly Lecture on Humanity’s Future with Helen Caldicott speaking on “Preserving the Future.” Dr. Caldicott, named by the Smithsonian as one of the most influential women of the 20th century, is a prominent and influential speaker on nuclear weapons and the fate of the Earth. She has been nominated for the Nobel Peace Prize by Linus Pauling, himself a two-time Nobel Laureate.

The Kelly Lecture Series annually presents a distinguished individual who speaks on exploring humanity’s present circumstances and ways by which we can shape a more promising future for our planet and its inhabitants.

The lecture took place on March 5, 2015, at 7:30 p.m. at the Lobero Theatre in Santa Barbara, California. You can watch a video of the lecture at this link.

Thanks to our sponsors for this event:

Thanks to our media sponsors for this event: 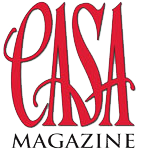