With the conference title “World Peace, Our Present Task, Our Future Aim,” the Oldenburg Model United Nations/OLMUN 2014 took place June 24-27, 2014 in Oldenburg, Germany. NAPF Peace Leadership Director Paul K. Chappell was keynote speaker on the opening night of the conference. Chappell spoke to over 700 high school students from Germany and other European countries on “Why World Peace Is Possible.”

OLMUN 2014 online TV news gave this summary of Paul’s speech: “He compared the past to the present time and discussed the many positive changes had already happened, for example in issues like racism, sexism, and religious tolerance. Additionally he explored whether human beings are naturally violent or not, and whether there is a possibility to create world peace.”

Paul argued that politicians manipulate soldiers by dehumanizing the opponent in order to make them fight in war. He concludes that human beings are naturally peaceful and afraid of war and physical and psychological violence. This leads to his opinion that we can all have realistic hope for a peaceful future.

His speech impressed the delegates and he left the stage to a standing ovation. 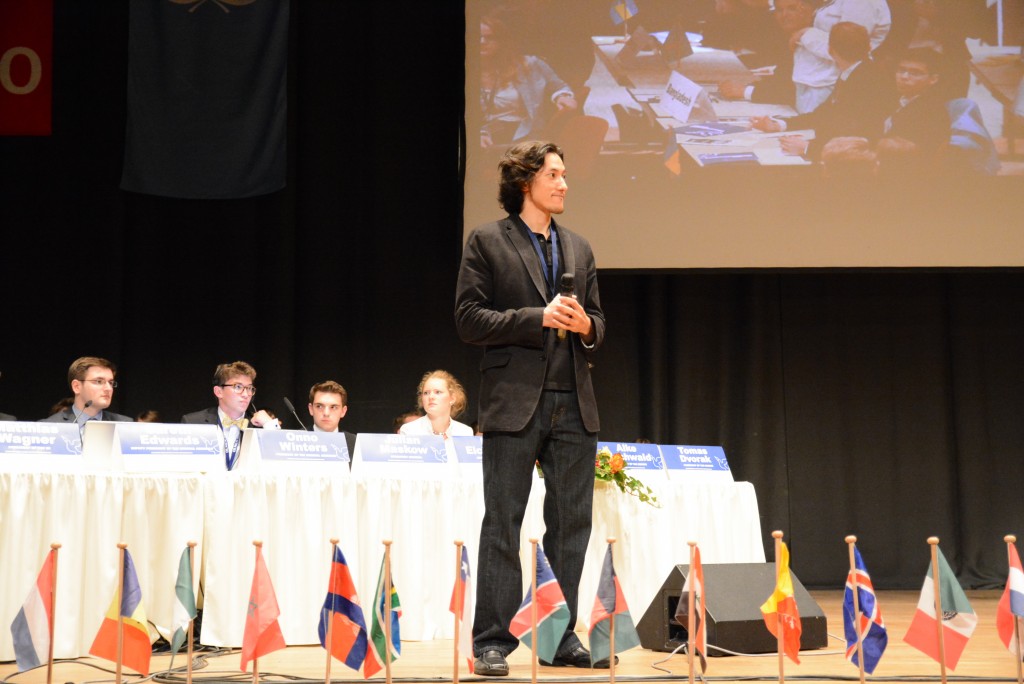 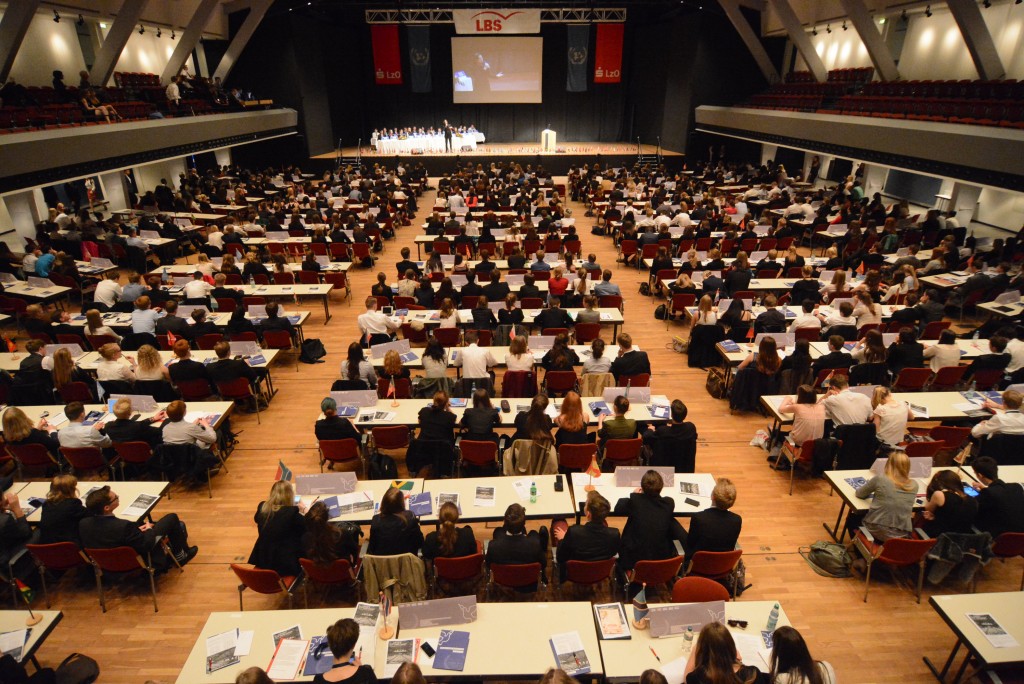 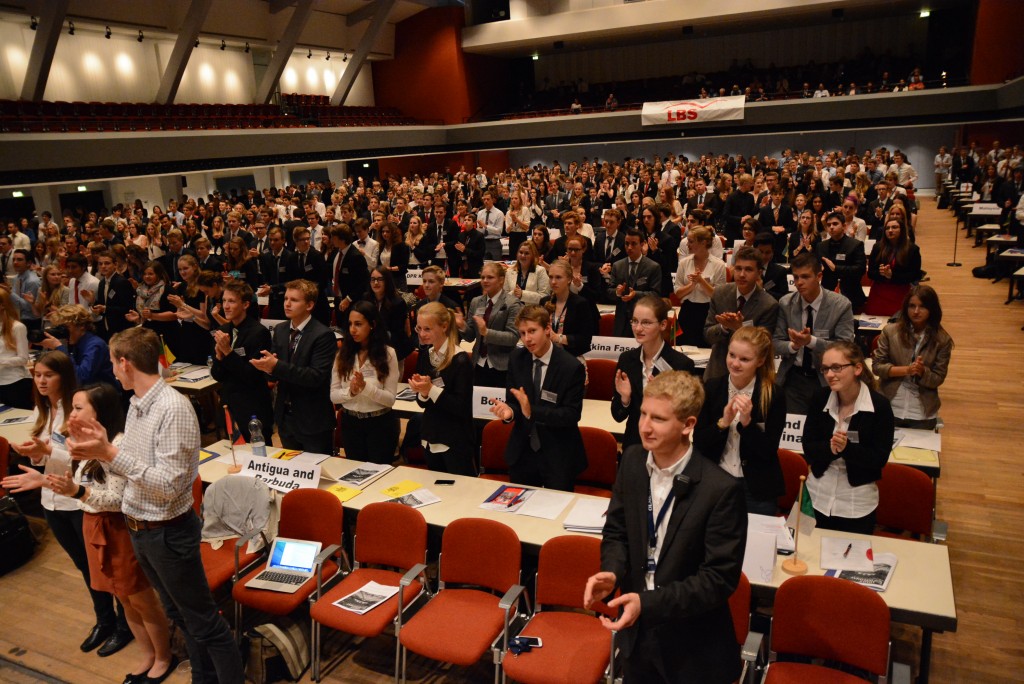 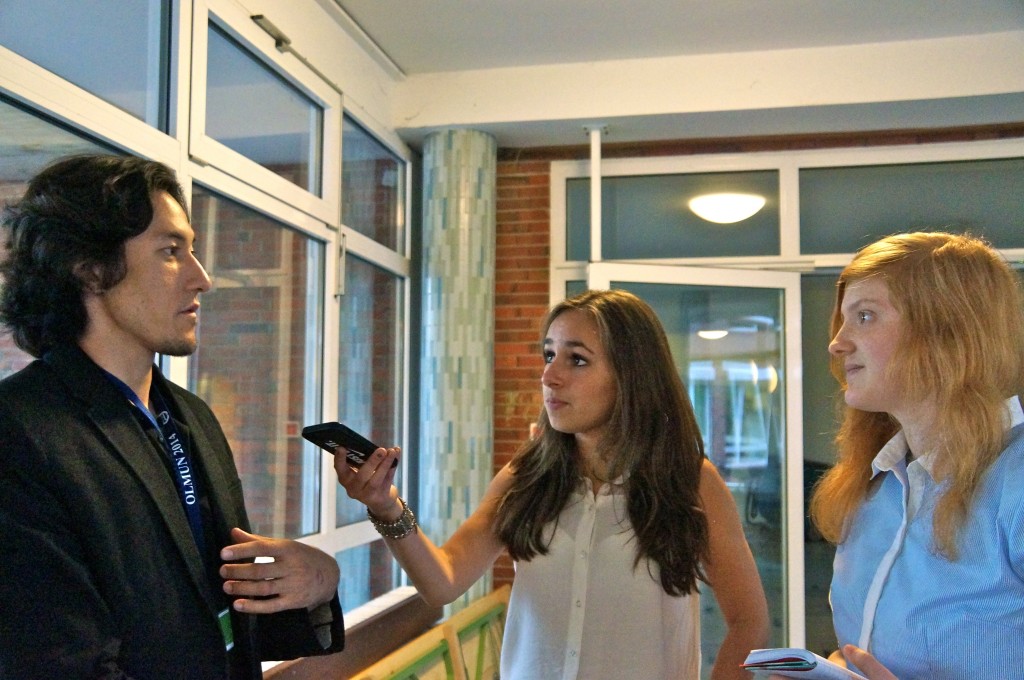 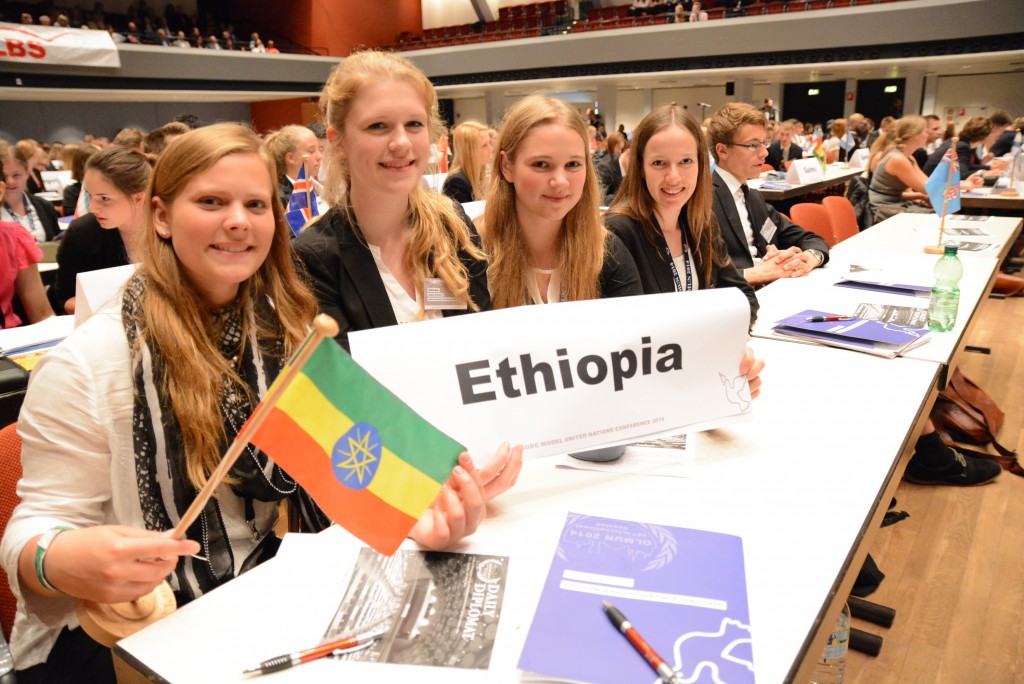 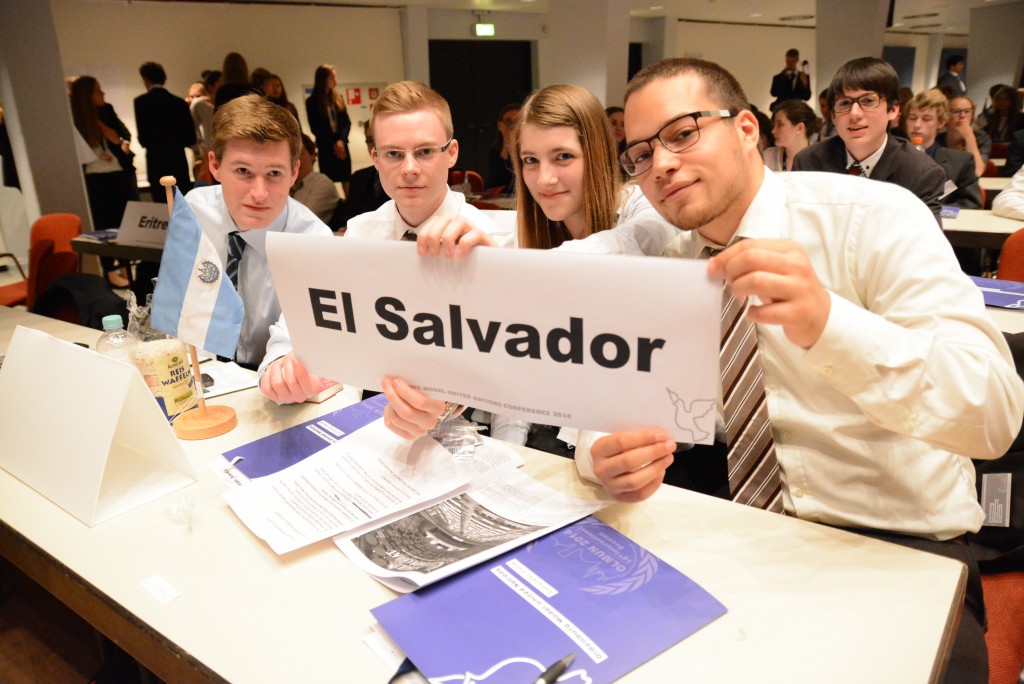